Last year’s Gourmandistan Thanksgiving was a lovely gathering where everyone enjoyed themselves, including both Michelle and Steve. One reason, aside from some delightful company, was the decision to limit ourselves to simple, Southern-influenced items, many of which we could make ahead of the actual meal. Centered around country ham and roast chicken and featuring cornbread/biscuit stuffing, broccoli casserole, cranberry sauce and multiple pies, our dinner was such a lovely time we decided to do it again this year—and to share this simple Bill Neal recipe for shrimp and grits pâté with you, dear readers, as a post-Thanksgiving gift.

Neal, a talented, too-early-departed chef whose cookbooks see much use in our kitchen, basically brought shrimp and grits to national prominence, though in his 1991 Good Old Grits, Neal and his co-author David Perry gave credit to Craig Claiborne for the “second coming of grits.” This incredibly easy recipe offers little challenge above boiling grits and cleaning shrimp. (For Michelle, because grossness, cleaning shrimp is a challenge, actually.) A food processor and a few minutes turn out a creamy, light and pleasantly shrimpy pâté that keeps quite well overnight in the refrigerator, leaving hosts more time for socializing (which is the point of a gathering, we think). Our pâté was so well received that Steve’s 93-year-old mother demanded multiple slices of crostini slathered with it, some even after the main meal was served. 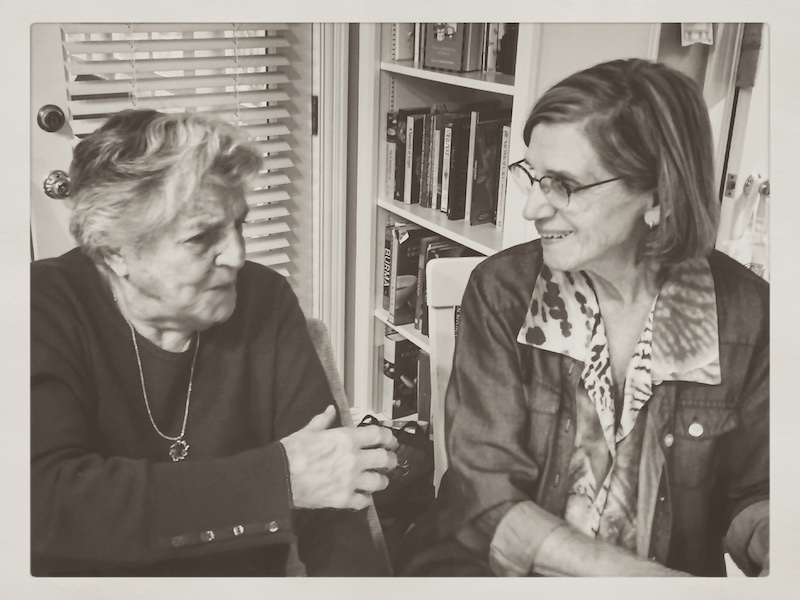 While we know not every one of our readers observes the American tradition of Thanksgiving, we do hope you might enjoy this delightful starter at your next family gathering. We know we certainly did, and that we hope to do it again next year.

Transfer the pâté to a bowl. Cover and chill at least 3 hours. Serve with crostini, toast points or crackers.

We’re all clear and ready for the new year. Thanks for the ability to hydrate when we need it, OCWD!
Luckily it’s a night we have many incentives to drink something else. Happy New Year everyone—remember to cherish your resources!
Good night, Madisonville. #kentucky
Hope your holiday is much less miserable than this poor fellow’s. #xmas #hannukah #holiday #catsofinstagram
Much prettier when you don’t have to drive through it. #creek #ice #bridge
Travel is lovely, but being home is not always horrible. #kentucky #home
%d bloggers like this: