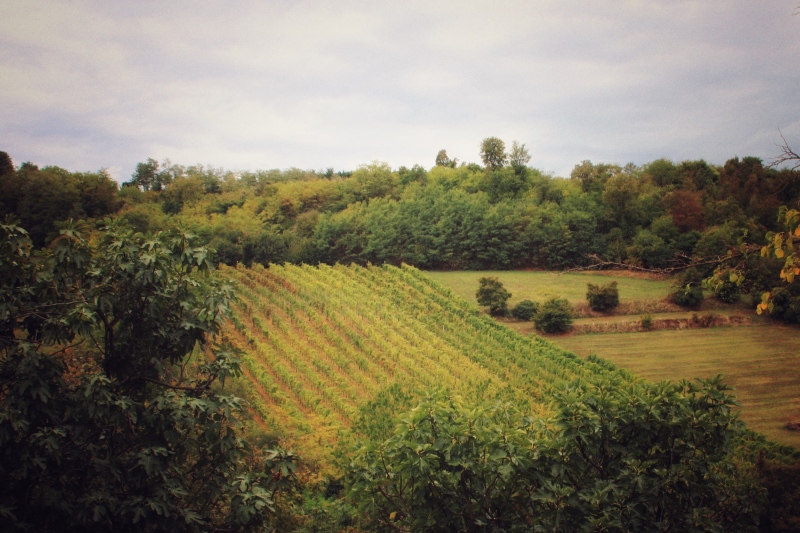 It is September, which for many years has been the month for Gourmandistan to relocate to a different country than America. We are not doing so this year, as we decided to postpone our international travel in order to coincide with our 30th anniversary in January, when we’ll be going to Venice. That means we’re currently going through a bit of Euro-withrawal, looking forward to returning to the enchanting, sinking city and revisiting our old blog about Padua and the Colli Euganei. 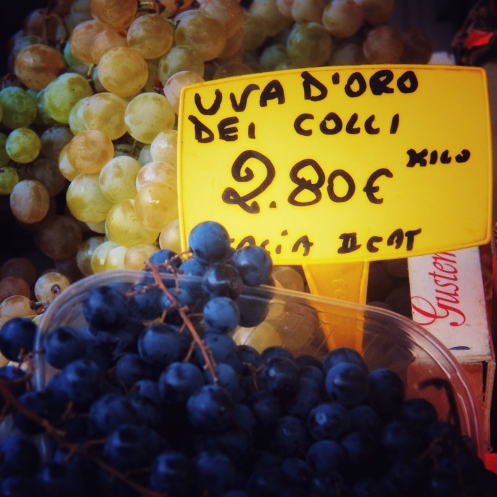 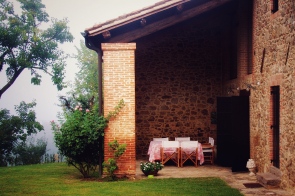 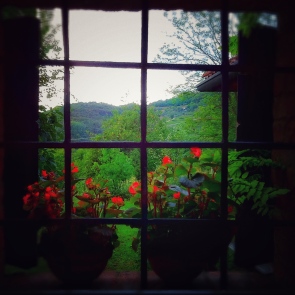 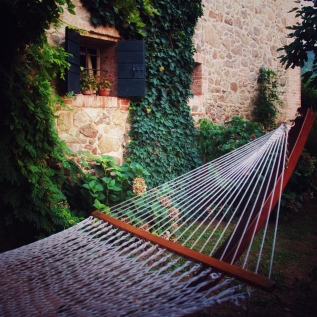 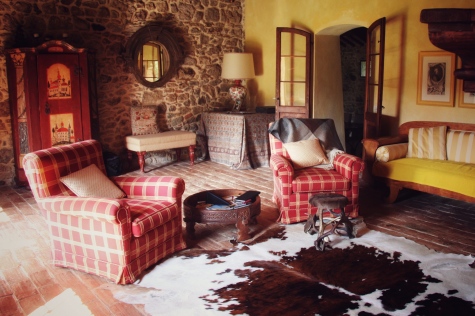 One of the earlier entries reminded Michelle that our temporary Paduan home had been near Torreglia, home of Luxardo, maker of Maraschino liqueur and Maraschino cherries. As the family-owned site admits, Dalmatian (now Croatian) nuns actually invented the alcoholic Maraschino, but the 1800s-era Luxardos took the idea and capitalized it, “exporting the liqueur to aficionados around the world” and building “the most modern and massive distillery in the Austro-Hungarian Empire.” Ensuing world wars were not kind to either the Empire or the Luxardos, whose factory was destroyed by bombs in 1945 with only one family member and a single Marasca cherry sapling surviving to escape to Torreglia and restart the distillery, which now churns out cherries and a variety of alcoholic products. 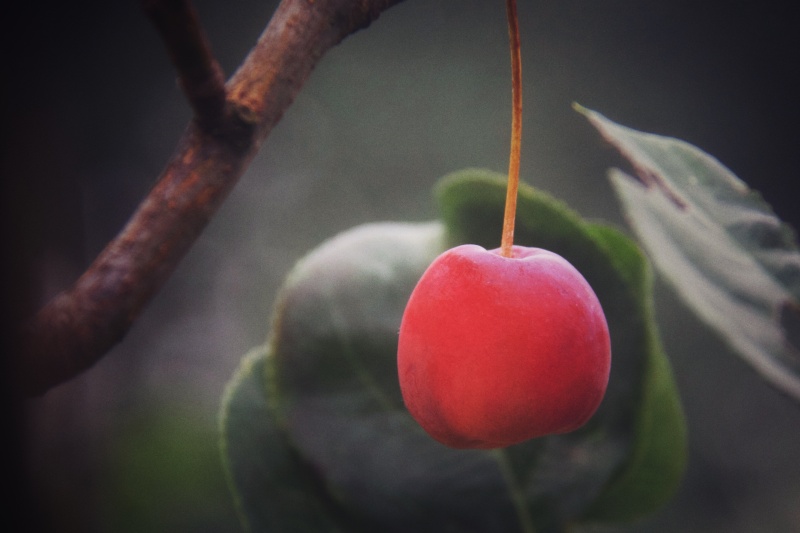 As our Italian internet experience was spotty at best, we never researched any of this history, only noting the large factory as we explored Torreglia in search of meat and vegetables. But the cherries did remain in Michelle’s mind as something she might want to experiment with someday. When she recently spied a jar at one of our local groceries, her nostalgia-infused interest rekindled and it ended up at our house.

Michelle, who despises common cocktail cherries almost as much as candied citron, actually enjoyed the Luxardo cherries straight from the jar. Steve, who admits to a childhood belief that the single cherry in a can of fruit in syrup was a huge “get,” enjoyed them as well. But Michelle wondered how she could use the sugar-soaked delicate fruit in a dessert without having them disappear. As it is (sort of) still summery outside, Steve suggested ice cream. The form was settled, but what about the flavors? After a bit of searching, Michelle decided on another “Italian” flavor, a Camille Glenn chocolate and hazelnut recipe based on the flavor of the Perugina company’s candy. 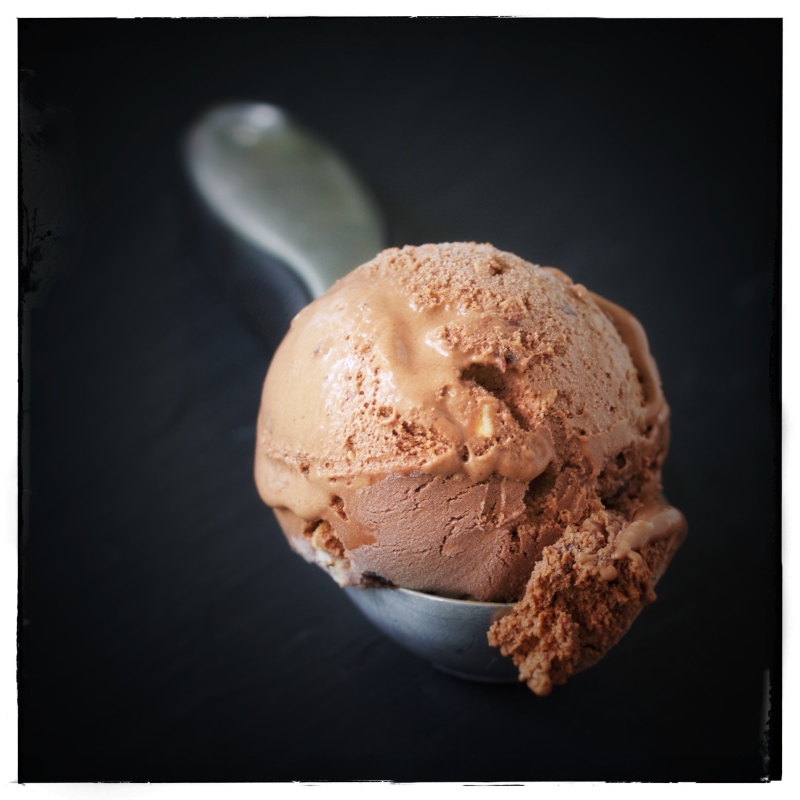 The Torreglia/Perugia cherry/chocolate combo tasted great, but Steve wanted to balance the rich chocolate with a lighter cherry flavor. So Michelle indulged him by taking Glenn’s basic vanilla recipe and adding chopped Maraschino cherries and cherry juice as the creamy base froze. 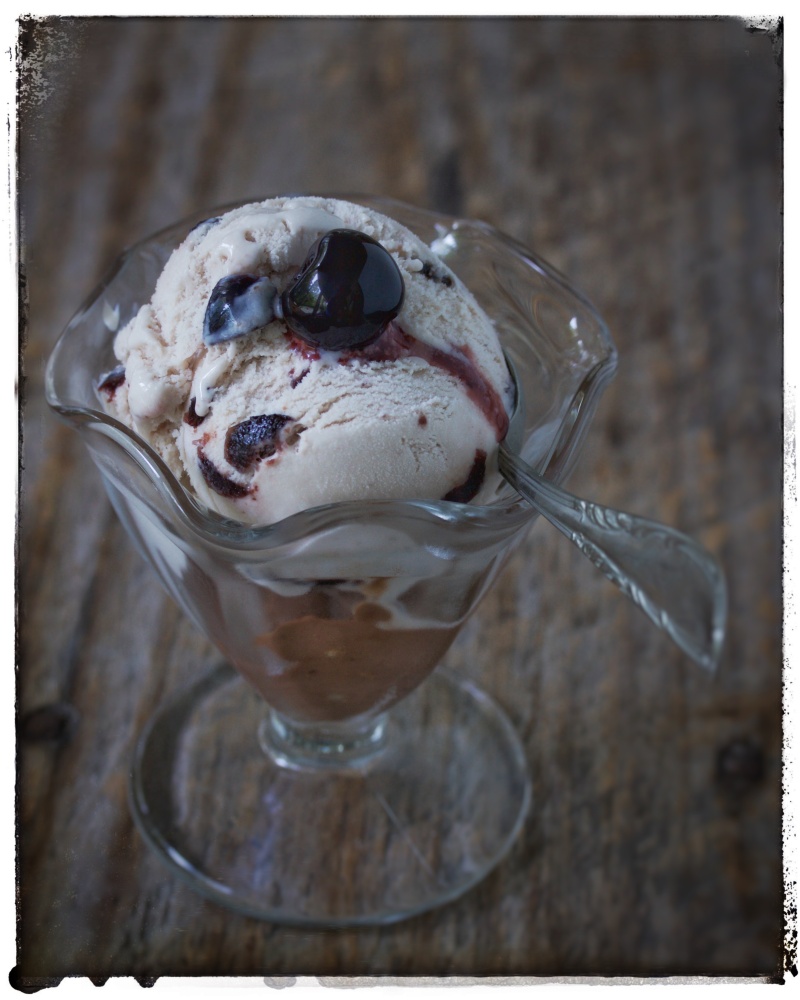 Together they were a treat, and for a while took our minds off the fact that we’re still in America this month—and that January is still several months away.

(adapted from Camille Glenn’s The Fine Art of Delectable Desserts)

Cook sugar and water in a small heavy saucepan until it reaches 230° F by a candy thermometer.

While sugar is cooking, beat egg yolks in a stainless steel bowl with a hand mixer until they turn a lighter shade of yellow.

Pour hot syrup into the egg yolks, in a steady stream, beating constantly.

Combine chocolate and milk in a small saucepan. Carefully melt over low heat, stirring frequently. When chocolate has melted, beat until smooth.

Add vanilla, brandy or cognac and cream and whisk together.

Freeze in an ice cream maker. When ice cream is about half-frozen, add nuts and cherries and continue to freeze until done.

(adapted from Camille Glenn’s The Fine Art of Delectable Desserts)

Place egg yolks and sugar in a heavy saucepan. Beat with an electric mixer until the mixture lightens and is creamy. Add milk and beat in.

Poor into a stainless steel bowl and refrigerate until cold.

Freeze in an ice cream maker. When ice cream is about half-frozen, add cherries. Then add cherry juice, a teaspoon at a time, and continue to freeze until done.