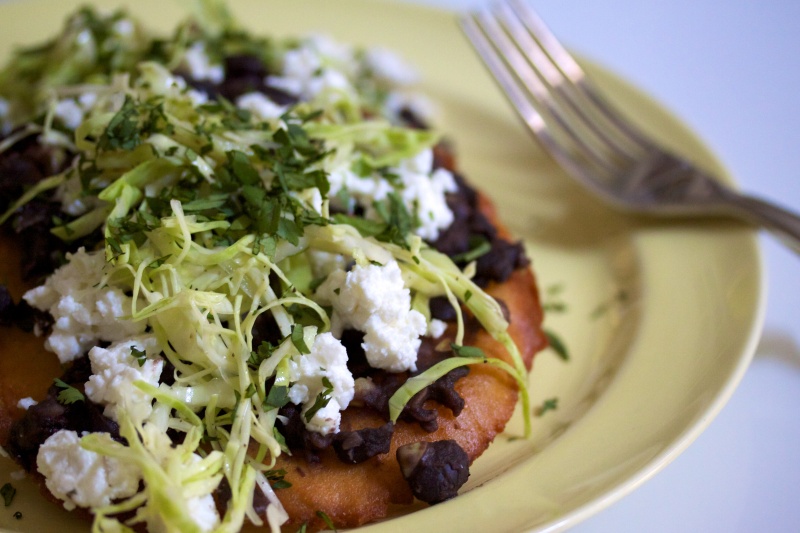 A can of beans, another of tomatoes and some canned or jarred chipotles in adobo, cooked with some onion and garlic and maybe some frozen corn. A pack of store-bought tortillas, a little queso fresco or mild feta cheese and some chopped cilantro. Mix, heat, season. Spread, sprinkle, cover with second tortilla, grill. One slightly tricky turn in the pan, and your dinner is served. Quick, simple, and for a long time quite the Gourmandistan staple.

We’re still open to opening cans in some situations. (Steve, for example, has vowed never again to soak and peel another chickpea unless he’s convinced it’s the only way to avert Armageddon. And despite our best efforts at freezing Summer’s bounty, we can’t do without canned tomatoes in the Winter.) But, we thought this might be an interesting dish to start from scratch. 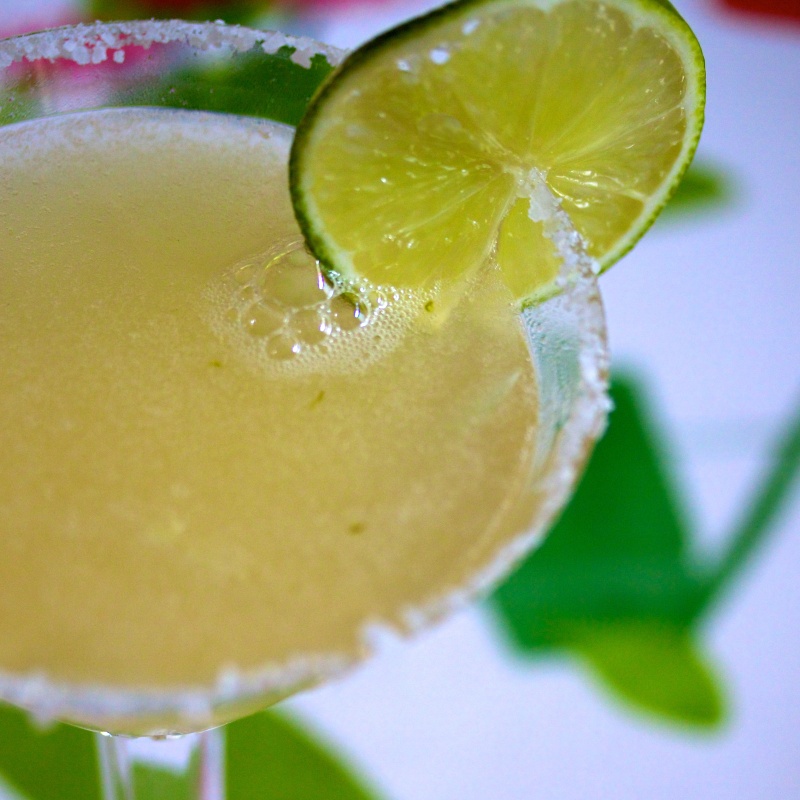 So, Michelle soaked, then simmered some dried black beans. The beans were finished off with caramelized onions and garlic, fresh corn kernels and a couple of freshly-smoked chipotles we picked up from the Foxhollow Farm Store. Steve had bought a bag of masa harina (that’s right, hardcores, he neither ground his own corn nor hand-slaked it) and made tortillas. Using a Rick Bayless recipe, he pressed the tortillas a bit thicker than usual and pan-fried them into salbutes, the Yucateño open-faced version of tacos. Sprinkled with feta, some sliced cabbage tossed with lime juice and a bit of cilantro, the salbutes were worth the extra time, the flavors fresher and satisfyingly crunchy. 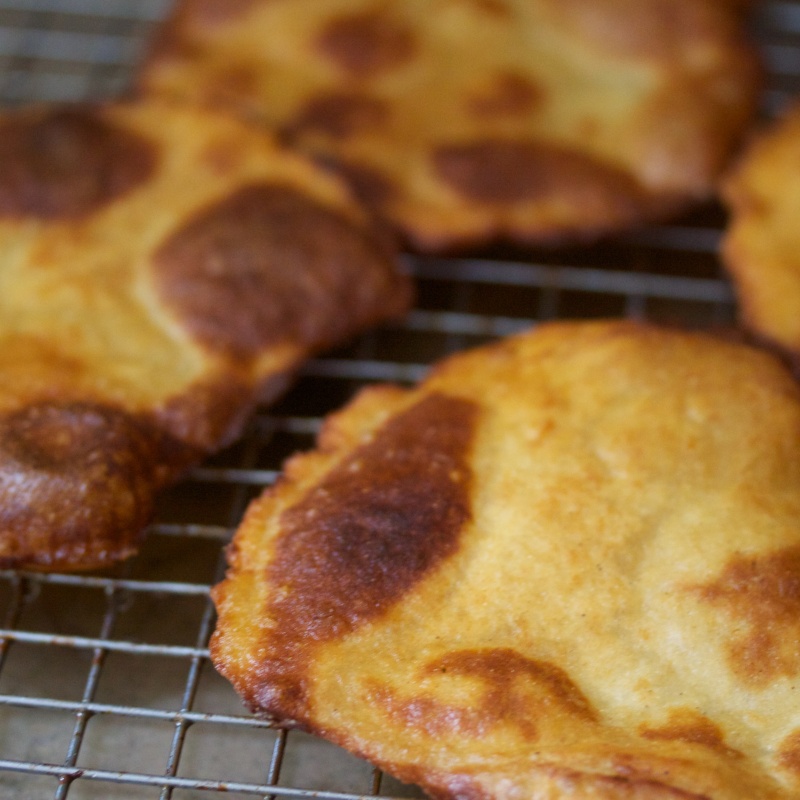 Oh, and the margaritas, salsas, guacamole and (okay, store-bought) chips were good, too. 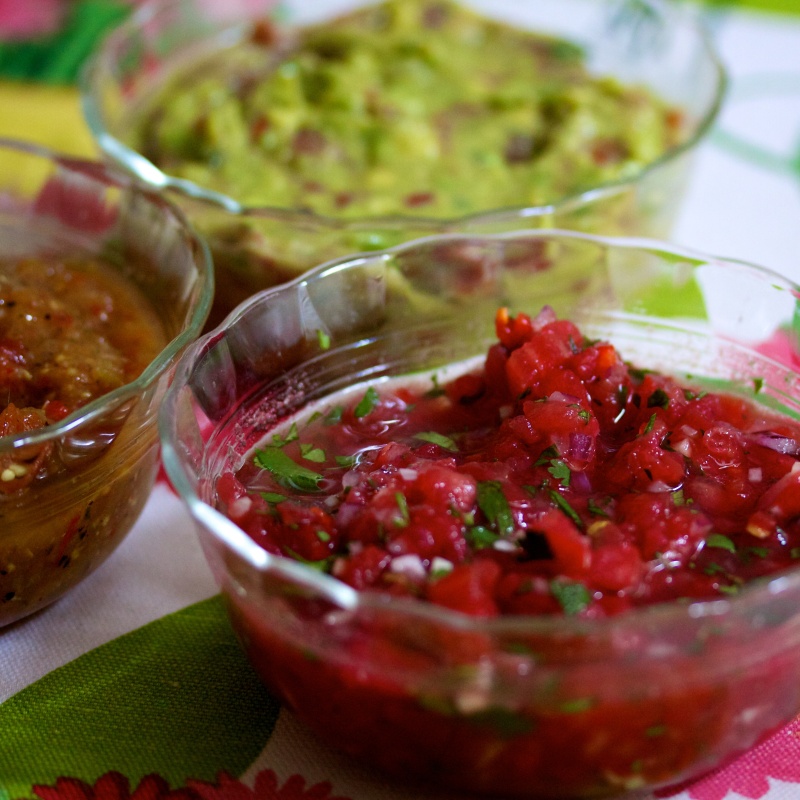 Though we took an easy, breezy dish and made it into half a day’s work, we had much fun doing it—and enjoyed a quick, no-mess version a few days later when we feasted on the leftovers, without a can in sight.

BLACK BEANS WITH CHIPOTLE AND TOMATOES

(adapted from Deborah Madison’s Vegetarian Cooking for Everyone) (serves 4)

While beans are cooking, toss corn kernels with remaining oil and cook in a 350 degree oven, stirring occasionally, until done.

Remove cilantro sprigs from beans.  Season beans with salt and pepper.  Mash a bit with a potato masher.  Add roasted corn and stir.

Serve over salbutes or between toasted tortillas as quesadillas.