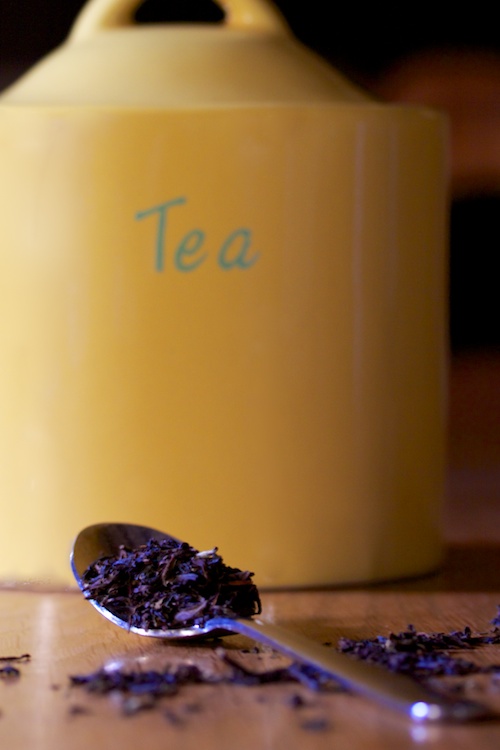 Gourmandistan has temporarily relocated to Normandy, and we are taking a brief break from food blogging while we enjoy the fruits (mostly apples, if you’re curious) of a French vacation. Once again, we’ve given our good friend and Michelle’s college chum, Susan Thomsen, the solemn duty of maintaining our presence on the World Wide Web. Since 2005, Susan has written about children’s books at her delightful blog, Chicken Spaghetti, which she named after a favorite Southern casserole. (She’s originally from Jackson, Mississippi.) Once upon a time Susan worked at The New Yorker, and later reviewed New York theater for an online city guide. Susan lives in Connecticut with her husband, 12-year-old son, and various pets, including (of course) chickens. If you’ve got kids, like kids or even know any kids, you’d be wise to add Chicken Spaghetti to your RSS feed!

I wrote that poem quite some time ago after my father treated me to a trip to Ireland in the 1980s. We went with a tour group, which, given my dad’s and my own tendency to argue about directions and driving advice, was a good thing. One of my favorite parts of the trip took place one afternoon in Cork. The bus had just dropped us off at a hotel, and I was starving, unable to hold out until supper. Fortunately, the hotel’s restaurant was open and offering some snacks. A waitress brought us some cheese and mayo sandwiches (think pimiento-less pimiento cheese) and fresh pots of tea. Dad and I sat and chatted and enjoyed the simple feast. Ever since then, having some good tea in the afternoon perks me up, giving me fuel for the rest of the journey. My father, who passed away last spring, loved to travel and meet people; the trip to Ireland was just one of many gifts he gave me.